US wartime cigarettes: The majority of the GI’s back then were given them. However, now some 70-75 years later how to recognize original wartime produced examples. Please use this guide as reference.

Tax labels on American cigarettes in the 40s: I bet all of you collectors have at least one of those in a display case, or packed in a pocket of a jacket on your mannequin. Most of you probably also know how the blue tax label system works, regarding the series number system. If not, here is a concise version. 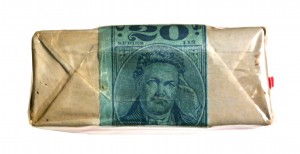 My interest in WWII era cigarettes is mainly about the military made packs and cartons. These were manufactured with a different kind of tax stamp design. Both color and overall design were different. Printed on white/slightly yellowish paper and with text only. Most common text was as follows:

Free of tax – For use only of U.S. military or naval forces in Alaska or Hawaii, or for use outside the jurisdiction of the internal revenue laws of the United States. This product is admitted free of duty.

Every manufacturer of tobaccory products used their own variation of this tax stamp and text design. 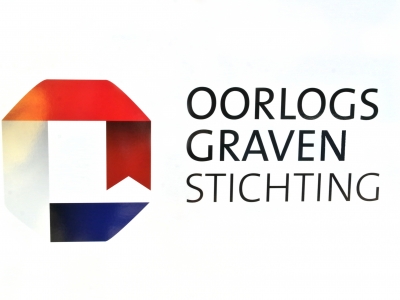 Today, on May 4 2016 the Dutch commemorated their war dead between World War II and the present. Both civilian and military dead from the second world war and later during peace-keeping missions. Prim… 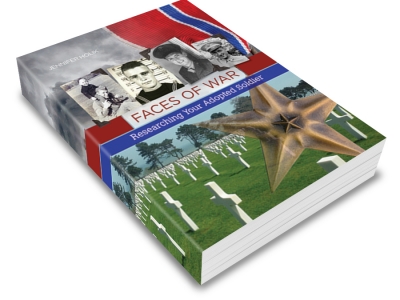 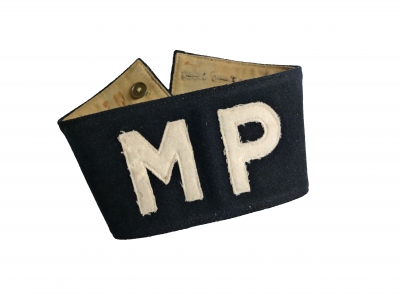